The demons are attacking! The war between the forces of light and darkness has raged on for a millennium and spilled over into the mortal realms. The demons have returned to wreak havoc on humanity. Cities had been falling with numerous lives eking out a living. The land is in desperate need of a savior. It's your time to shine. Lead the survivors, forge them into an army, defeat the demons, reclaim lost lands, rebuild fallen cities, and restore the glory of humanity. 【Light will not shrink. The heroes shall reunite!】 ・ Summoned by gods, the legendary warriors have returned to fight the demons. You have a chance to recruit these fearless heroes. Fight along their side and create the mightiest armies of legends! Your power shall tip the scales in the battle to determine the fate of humanity! 【Storm the lands with titans and giants!】 ・ They were the mightiest gifts from the gods and hailed from eons past! You can now incubate, train, and equip monstrous titans and giants as your secret weapons. These behemoths shall help you expand your lands and take part in rallies and battles! Your enemy's citadels shall quake before you in terror! ・ Field infantry, archers, and cavalry! Array them in various formations and realize the true potential of your strategic genius! Every battle is fought on a real-time basis with cinematic scenes designed to embolden the participants! Turn the merciless battlefield into your own playground! 【Explore a broader overworld!】 ・ Dispatch your troops and destroy every demonic lair and base! Rescue refugees and unearth mighty loot! Legendary treasures are hidden within the depths of foggy mountains, forests, and lakes. Search the lost lands to earn tons of resources, relics, and equipment to bolster your cities and troops! Expand, grow, and explore! The cycle never ends! 【Manage and become a lord of slumber cities!】 ・ As a lord of a city, you must manage internal affairs, build up your citadel, develop farms and trade, and forge a slumber city! Decorate your cities with tons of building decor! Research techs and lay down codices! Your leadership shall forge prosperous cities and mighty alliances! 【Alliances, socialization, and team efforts!】 ・ You won't be fighting alone! Form alliances with other mighty lords. Rally against demons, retake lost territories and conquer the throne. Take part in various socialization modes! Join fellow allies in epic rally battles to reforge human civilization and seize final victory! 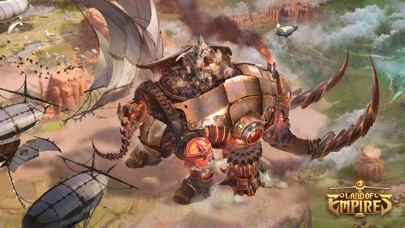 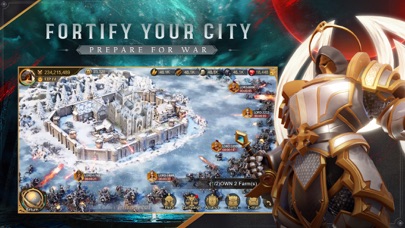 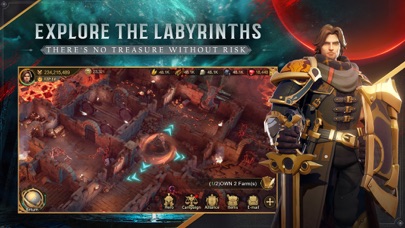 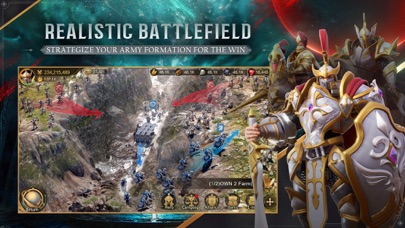 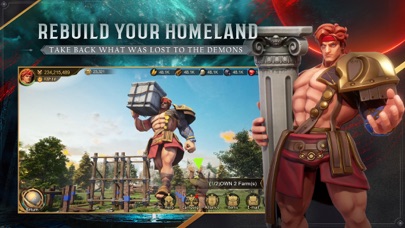 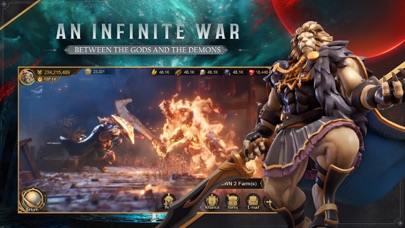