Make friends or fight with other survivors. Do whatever you must to survive. It won’t be easy. The infected are everywhere. Resources are scarce and you must salvage what you can from the carcass of society. It’s a new world out there. Dangerous, yes, but filled with opportunity. Immense power awaits those bold enough to grasp it. But remember to watch your back. It’s fair to say people aren’t quite as friendly as they used they be… Rebuild Build up your Settlement to form a safe haven for your survivors and a foundation for your post-apocalyptic empire. Rescue Save survivors to swell your numbers and increase your strength. Locate those with special abilities, they will be the heroes of the plague war! Research The zombie disease is mutating rapidly. Learn whatever you can to understand it. Whoever can control the infection controls the state! Socialize There is strength in numbers. Make allies and forge strategic partnerships to survive the horrors of the infected Wilderness. Join forces to pulverize any who try to take advantage of you. Rip up the Rulebook It’s humanity 2.0. Rewrite the rules on how you want humankind to progress. 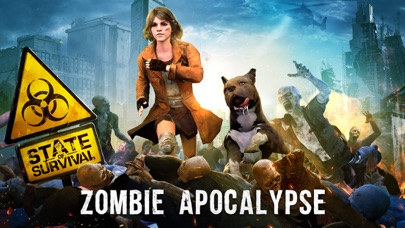 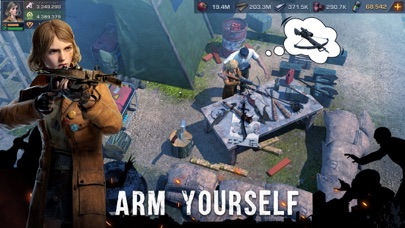 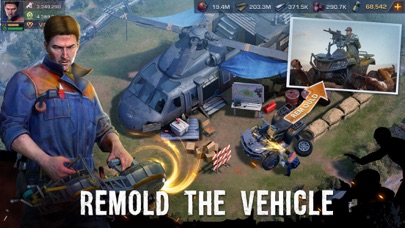 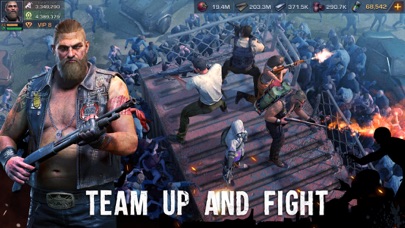 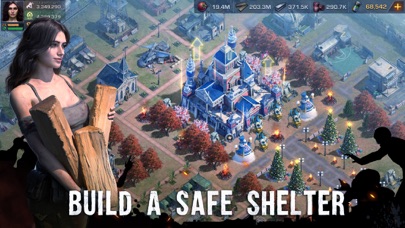 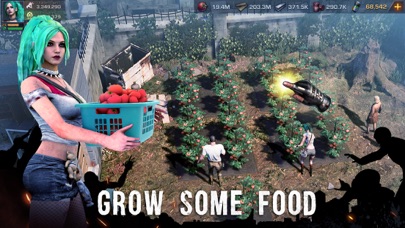