Play alongside 3 million Heirs! An animated RPG world in the palm of your hand And thus began the 7th World... Diche, the Goddess of Life, summoned all of her waning power and once again gave shape to the Guardians and the Heir of the Covenant. "My children, I entrust this world to you." ● Over 1,000 Stories An epic for the modern age. We invite you into the 7th World. ● Fully Playable 2D Animation Dazzling skill animations in battle! Cutscene-quality 2D animated graphics! ● Strategy Shaped by Story Dual Attack system affected by relationships between characters. Immerse yourself in all the stories and perfect your own strategy! ● Raid Labyrinth In the depths of the Labyrinth, an ancient queen awakens from her slumber. Embark on a monster hunt with incredible rewards. ● PvP Arena Who will achieve fame and victory in the Arena? Showcase your unique strategy to the world every season! ● For Guild and Glory! Full of intense 3v3 battles, Guild Wars are here! Work with your Guild members to become the strongest Guild! ● World Boss mode is here! The World Boss has awakened! Fight with up to 16 Heroes in a battle of epic proportions! ● World Arena now available! Battle against players from all around the world in real time. Challenge your fellow Heirs and prove your strength! Try it out now! Flexible multilingual support: change display and voice language any time! Display: English, Traditional Chinese, Korean, German, French, Spanish, Portuguese Voice: English, Korean *Application Permissions No additional permissions are required. 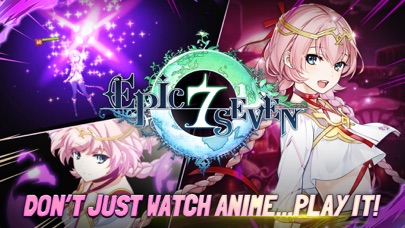 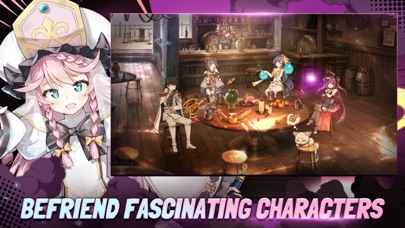 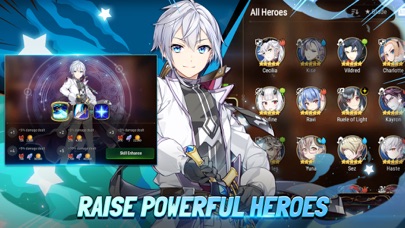 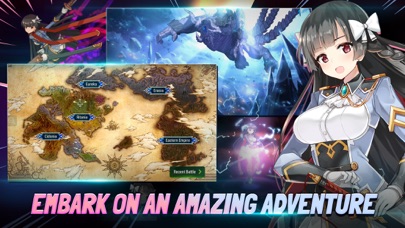 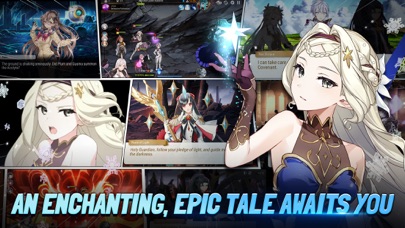 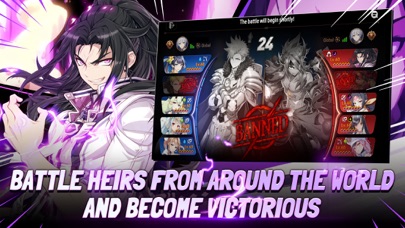 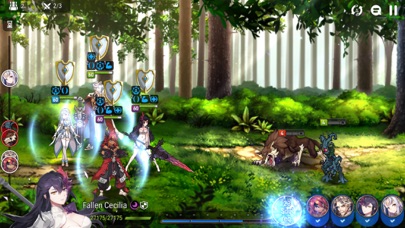