WePlay is a Party Game app that young people love to play. It offers the most popular casual party games and voice interaction. You will get more fun when playing this games! [Online Party Game Bar] Draw & Guess: it not only tests your creativity but also your teamwork and drawing skills! WeParty: The most popular game where civilians and killers pit their wits against one another! More and more new party games will be released in WePlay! [New Interactive Features] Image & Cloth Changing: Create the 3D image, face pinching, model clothes, show your self-image! VIP gift: Become the VIP of WePlay and get the unique gifts which includes the special rings and other privilege! Play games, sing and do interesting things in WePlay! In WePlay, there are always humorous and friendly games waiting for you. 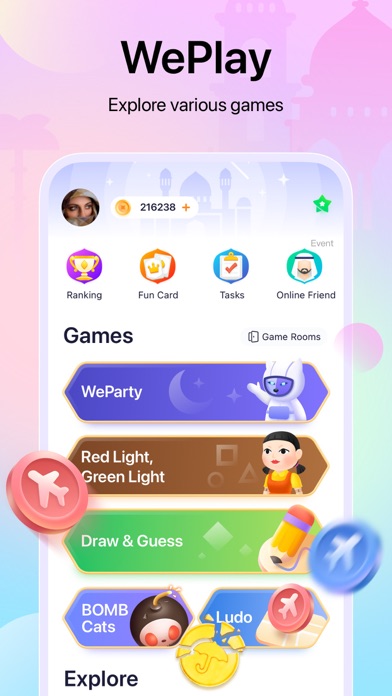 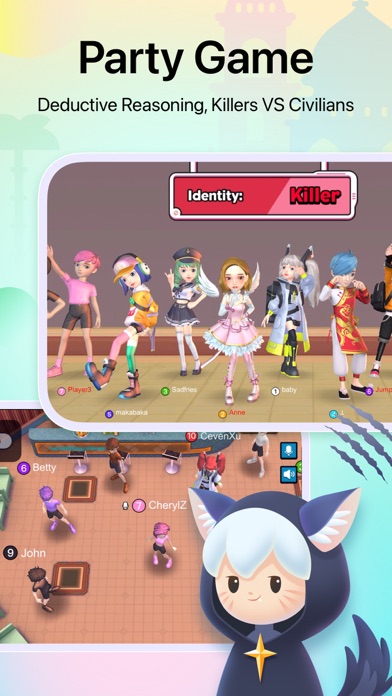 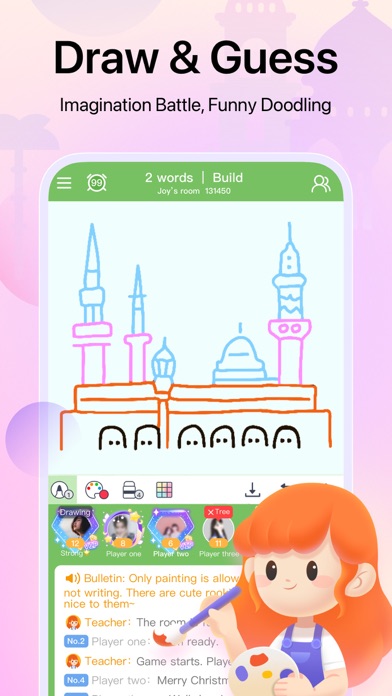 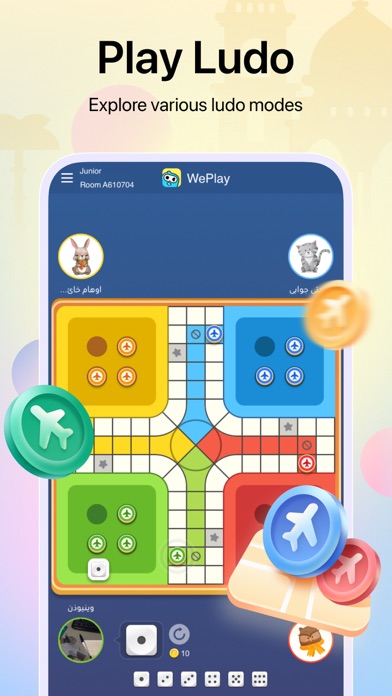 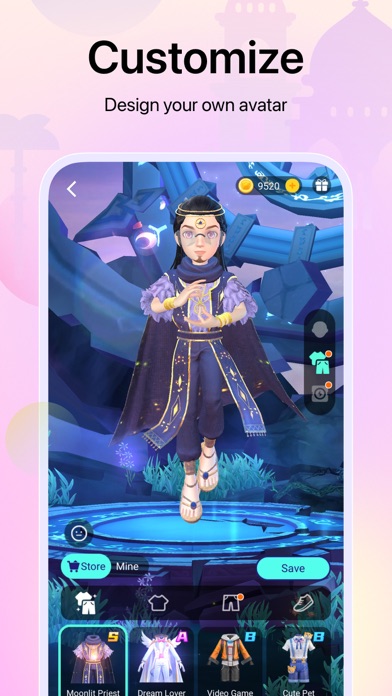 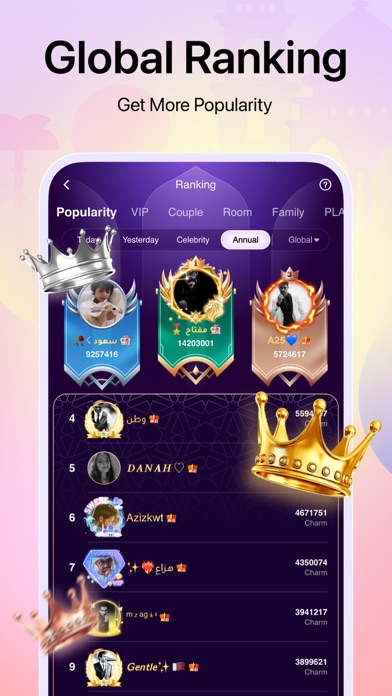